‘P6’ is short for ‘Patishahi Chevi’ which translates to ‘The Sixth King’; a homage to the 6th Sikh Guru, Sri Guru Hargobind Sahib Ji. Sri Guru Hargobind Sahib Ji transformed the Sikh way of life in the 17th century. The first 5, spanning from the years 1469-1606, practised and taught self-restraint, tolerance and acceptance in the face of discrimination. It was only when the 5th Guru, Sri Guru Arjan Dev Ji, was martyred for choosing to make a stand for human rights that their son did something unprecedented.

The foundations of P6 Academy are rooted in Ludhiana, Punjab, where Sri Damdama Sahib P.6 in Pind (Village) Rakba stands. This historic Gurdwara is where the 6th Guru and their Sikh army tied their horses & rested on their expedition. They rested, cleansed and famously accepted the offerings of milk from the local mothers of the village who personified faith and determination.

In the 21st century, Sri Damdama Sahib is the headquarters of Shiromani Panth Akali Buddha Dal, the same Sikh army led by Sri Guru Hargobind Sahib Ji. It was from the Patishahi Chevi Vidhyala (P6 Academy) set up at this Gurdwara that P6 Academy in the UK came forth. Seeing the obvious need for access to knowledge in a way that is palatable for the western audience, P6 Academy aims to become a pioneer in this field.

In the UK, Patishahi 6 Academy initially started as a Gatka Akhara (Sikh martial arts club) in 2015. This club was run once a week but expanded rapidly from 1 student to 60 active and engaged members. The priority of running this class was to maintain a secure hub to enable students to feel a sense of belonging and togetherness. Over the years running this class, it became apparent that the students required a greater deal of time, effort & attention. It was from this realisation that the wider idea of P6 Academy was born – a safe and friendly environment where students of the Sikh community could come together and learn while building community strength & spirit.

With the grace of Sri Guru Hargobind Sahib Ji, this one class expanded into 5 classes that took place at Sri Guru Nanak Gurdwara, Sedgley St, Wolverhampton. Running these classes for an extended period and seeing the impact it was having on particularly the youth of the local area, we decided to fundraise £30,000 to build a Virtual Learning Environment (VLE).

This was primarily to increase access to the divine wisdom of the Guru and be able to deliver classes on a global basis using the internet. With the grace of the Guru and their Sangat (Holy Congregation), on 16th June 2020, P6 Academy reached this target and began the project of building a VLE capable of reaching these aims and objectives. As of March 2021, P6 Academy has pre-launched the online site which will initially host Santhia (Gurmukhi script) & KS1/4 National Curriculum tuition for UK students. In September of 2021, P6 Academy will launch live-taught Santhia & KS1/4 tuition lessons to a focus group. This is to ensure that user experience is optimised before releasing to the wider community. Going forwards, the absolute aim is to be able to host lessons, seminars, and workshops across all learning areas to a global audience. We hope that the efforts undertaken, with the support of the Guru & their Sangat, transforms P6 Academy into a shining beacon of light in the world. 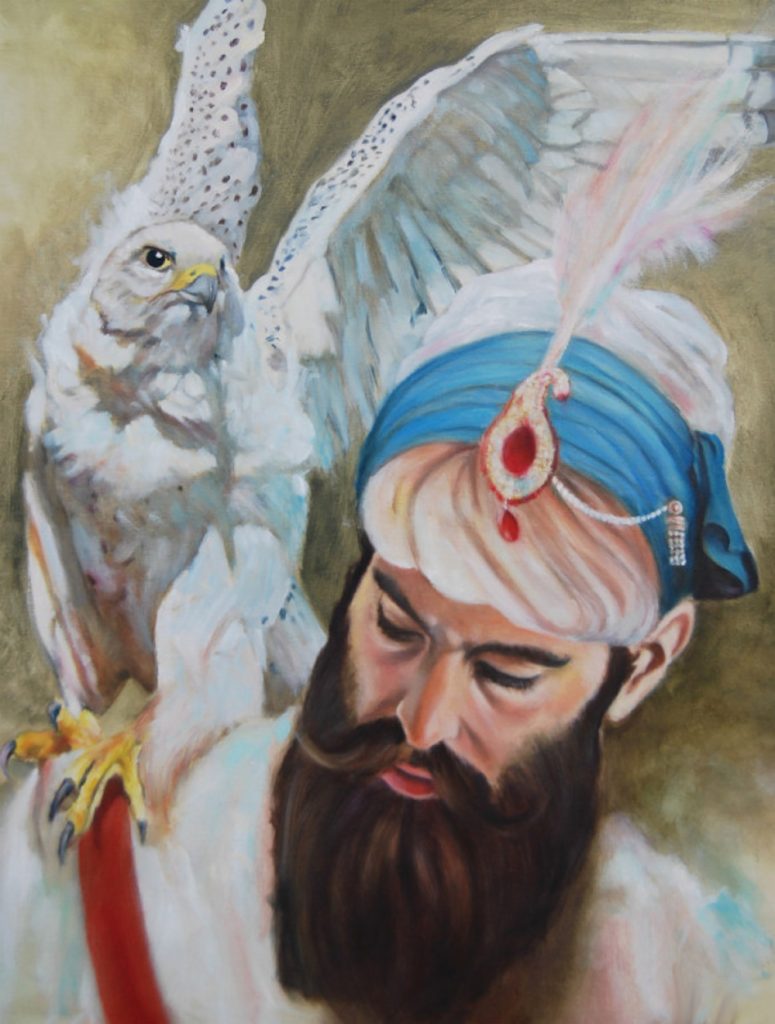 You have been blessed with this human body.

This is your chance to meet the Lord of the Universe.

P6 Academy’s mission is clear: by utilising pragmatic and logical solutions, the academy aspires to educate, empower & invigorate future generations by joining them with the teachings of the all-powerful Guru (Spiritual Enlightener).

The vision is steadfast and ambitious: for there to be students across every city in the world accessing and learning the vast knowledge base of the Guru. Applying well-thought-out strategies, exceptional administration and revolutionary e-learning methods, the mission is to provide more structured access to their teachings.

Your support is KEY in this journey. 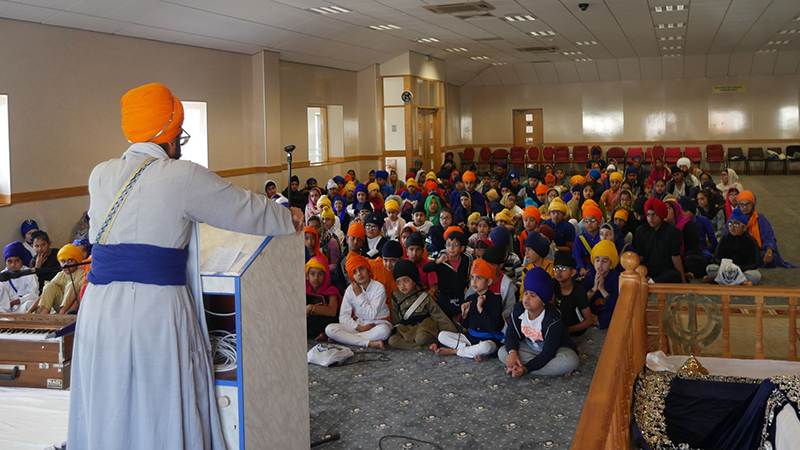 SPREADING
THE TEACHINGS
OF THE GURU

By streamlining access to the knowledge base of the Guru, the benefits of their teachings will be experienced by a wider audience. We aim to streamline access by providing an environment that is tailored to an ever-changing world. By creating, curating & distributing high quality content, P6 Academy is ensuring authentic access to the divine wisdom of the Guru. 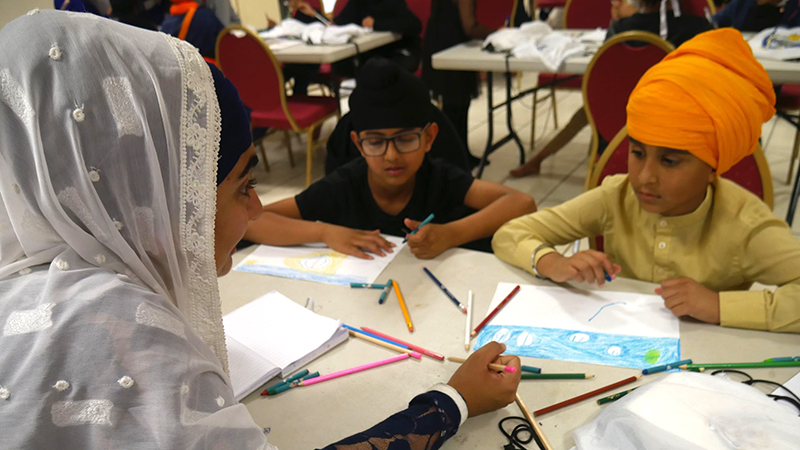 There will be various opportunities for students to get involved & enhance their interpersonal skills. From prospective undergraduates managing KS1-4 tuition to a whole host of supervisory, administrative & teaching roles, P6 Academy aims to provide more equal and frequent opportunities for the community. By promoting strong community bonds, P6 Academy seeks to provide a platform for current & future generations to stand on. 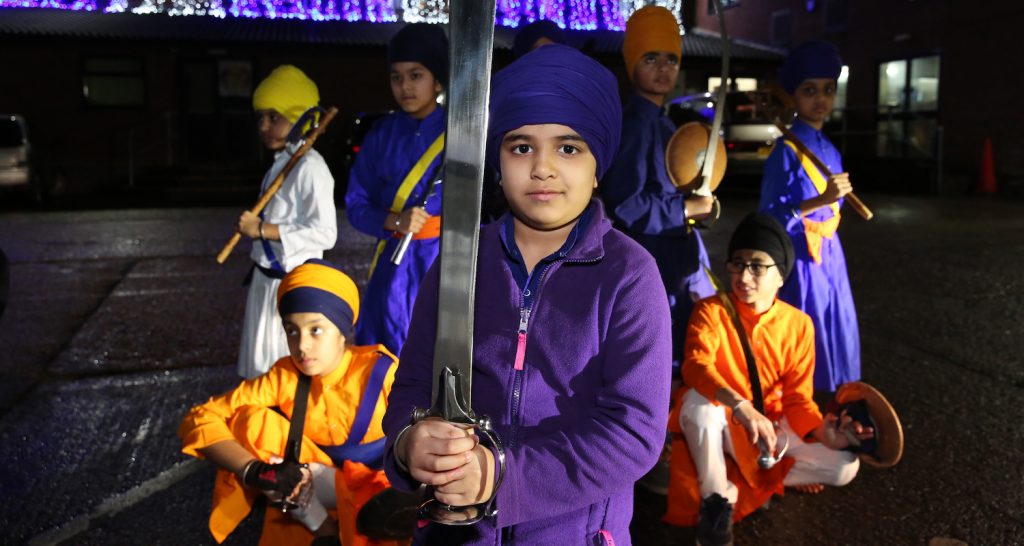 The objective is to empower a new generation of Sikh, equipping them with the appropriate tools, skills & resources they require in life. Enabling students to learn from an intuitive and logical curriculum will ultimately supplement the proliferation of Sikhi to wider society. 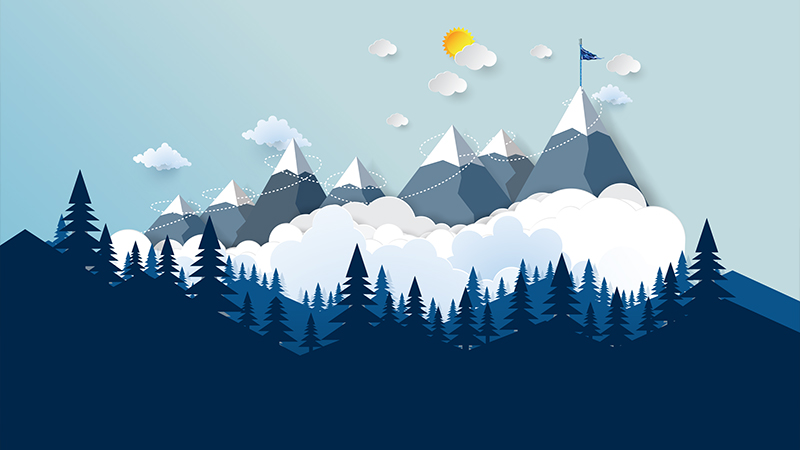 With the planning of a revolutionary Virtual Learning Environment, a comprehensive and engaging curriculum will be specially crafted for online users. Taking advantage of the media age, P6 academy hopes to break new ground, delivering education far and wide: locally, nationally, and internationally.

Search
We use cookies on our website to give you the most relevant experience by remembering your preferences and repeat visits. By clicking “Accept All”, you consent to the use of ALL the cookies. However, you may visit "Cookie Settings" to provide a controlled consent.
Cookie SettingsAccept All
Manage consent

This website uses cookies to improve your experience while you navigate through the website. Out of these, the cookies that are categorized as necessary are stored on your browser as they are essential for the working of basic functionalities of the website. We also use third-party cookies that help us analyze and understand how you use this website. These cookies will be stored in your browser only with your consent. You also have the option to opt-out of these cookies. But opting out of some of these cookies may affect your browsing experience.
Necessary Always Enabled
Necessary cookies are absolutely essential for the website to function properly. These cookies ensure basic functionalities and security features of the website, anonymously.
Functional
Functional cookies help to perform certain functionalities like sharing the content of the website on social media platforms, collect feedbacks, and other third-party features.
Performance
Performance cookies are used to understand and analyze the key performance indexes of the website which helps in delivering a better user experience for the visitors.
Analytics
Analytical cookies are used to understand how visitors interact with the website. These cookies help provide information on metrics the number of visitors, bounce rate, traffic source, etc.
Advertisement
Advertisement cookies are used to provide visitors with relevant ads and marketing campaigns. These cookies track visitors across websites and collect information to provide customized ads.
Others
Other uncategorized cookies are those that are being analyzed and have not been classified into a category as yet.
SAVE & ACCEPT
error: Content is protected !!